Genuine mountain freshness - what began many years ago has remained a Glarus success story to this day. The history of the Elmer Citro tradition goes back to the beginning of the 19th century.

As far back as can be remembered, intensely reddish coloured water has been flowing in the Gschwend, on the left side of the Elm valley. As early as the Middle Ages, people realised that there was something special about this spring. It was even believed to have healing properties. Towards the end of the 19th century, the water was chemically tested for the first time - and sure enough, it was found to be high in iron. From then on, the success story really began.

In 1925, the owner of the Kurhaus, Oskar Schärli, began producing an "Elmer Sprudel". Two years later, he added natural lemon syrup to the soda water - the Elmer Citro was born. Thanks to the considerable popularity of the Elmer spa and Elmer Citro's optimal marketing strategies, the soft drink remains a highly successful cult drink to this day. Learn more about the history of the Glarus soft drink here.

Collect the winning codes you will find from 1 May to 30 September 2021 on the inside of Elmer Citro lids. You can win one of the wonderfully soft weseta switzerland bath towels bearing the Elmer Citro logo: the perfect bath towel for summer in the Swiss mountains.

Enter your label's winning code on www.win.elmercitro.ch and find out immediately if you have won. We wish you good luck!

By the way: for every order in the weseta switzerland online shop, you will receive a complimentary bottle of Elmer Citro! Visit our online shop today and try your luck in the competition.

Your email address will not be published Required fields* 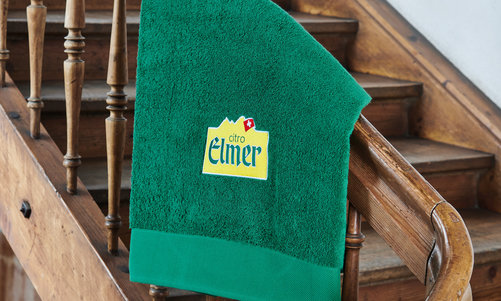 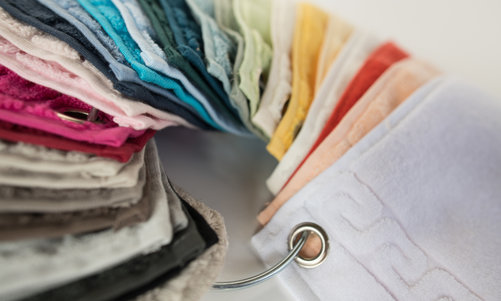 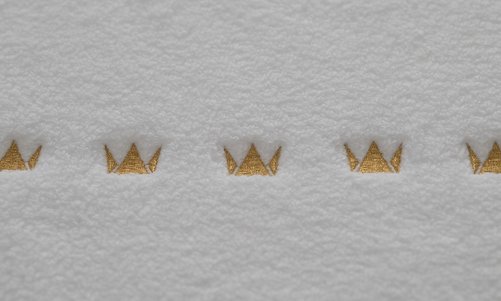 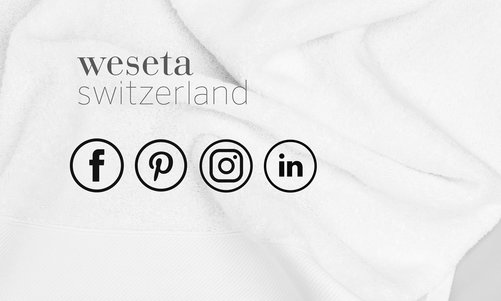